We like to keep all of our members and suppliers up to date with news about G5 Group, new supplier relationships and great places we've visited. If you'd like to be featured get in touch.

END_OF_DOCUMENT_TOKEN_TO_BE_REPLACED

Just a quick one today as over the last few weeks some really exciting events have been announced! Here are a few events that are coming up, and selling out! 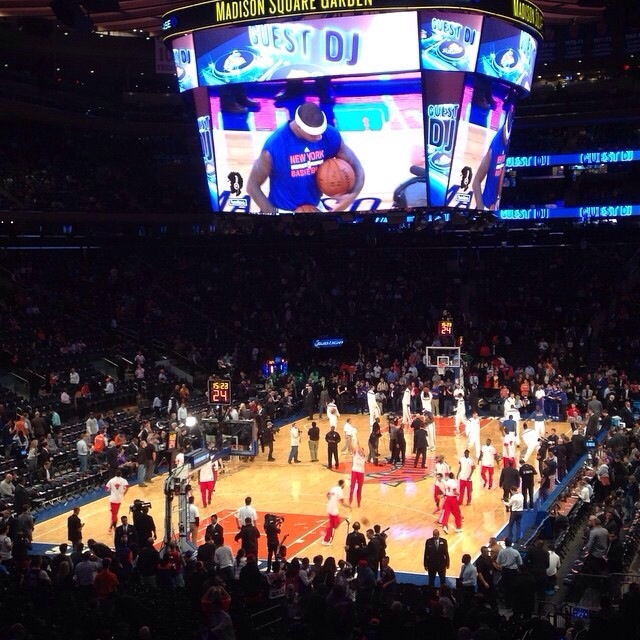 We LOVED seeing the New York Knicks play the Chicago Bulls on opening night at Madison Square Garden and this game promises to be just as exciting. We’ve got everything from behind the basket to court-side. Ticket only to full hospitality including exclusive passes to the 02 after party. 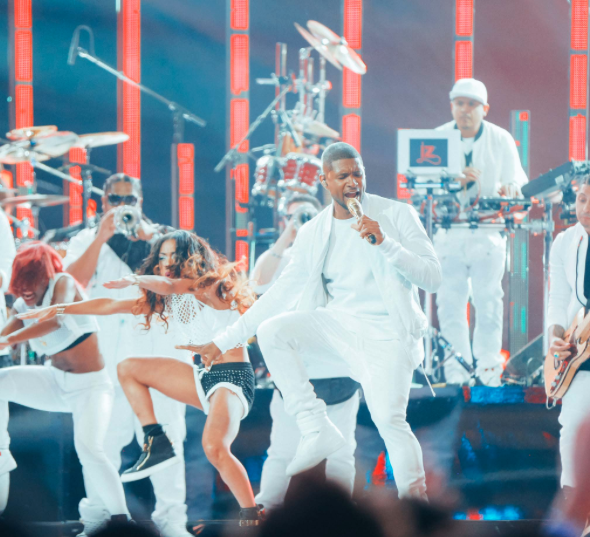 Everyone loves Usher, his music is the kind that gets everyone dancing. We have Full Hospitality for his Manchester and London shows to include sound check and question and answer passes. 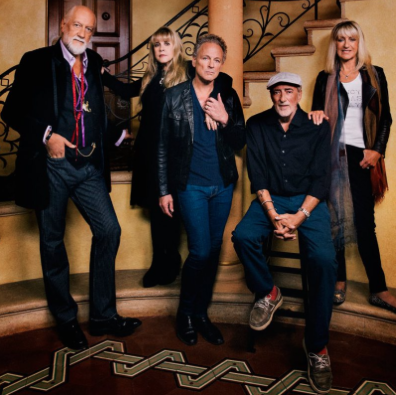 Fleetwood Mac are back for their “on with the show” tour. We have VIP hospitality from 27th May – July 1st. 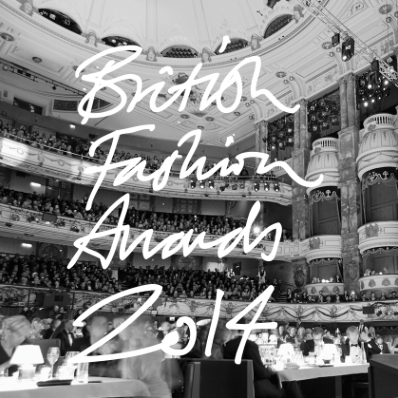 The British Fashion Awards at The London Coliseum.

The 2013 British Fashion Awards were hosted by Jack Whitehall, the ceremony saw the best of the British and international fashion industries joined by a glamorous line-up of guests and presenters, including Kate Moss, Donatella Versace, Sienna Miller, Miuccia Prada & Harry Styles.

FOR ANY INFORMATION REGARDING ANY OF THE ABOVE CONTACT YOUR ACCOUNT MANAGER OR CALL THE OFFICE ON 01562 883 254.

If you'd like to apply for a membership, tell us about your company or apply to be a G5 Lifestyle supplier we want to hear from you.

Get in touch with G5 Lifestyle